Urmel aus dem Eis (Impy's Island) and it's sequel Urmel voll in Fahrt (Impy's Wonderland) are the second and third animated feature film by Ambient Entertainment. They are based on the famous German children's book by Max Kruse.

I have designed and supervised almost all of the characters.

This page is still under construction! 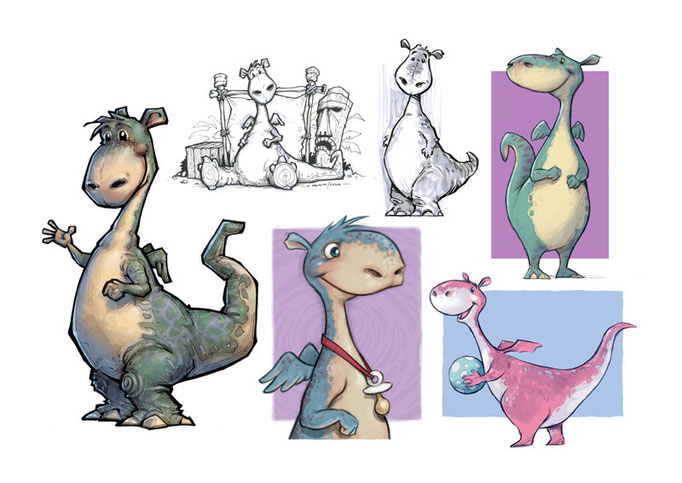 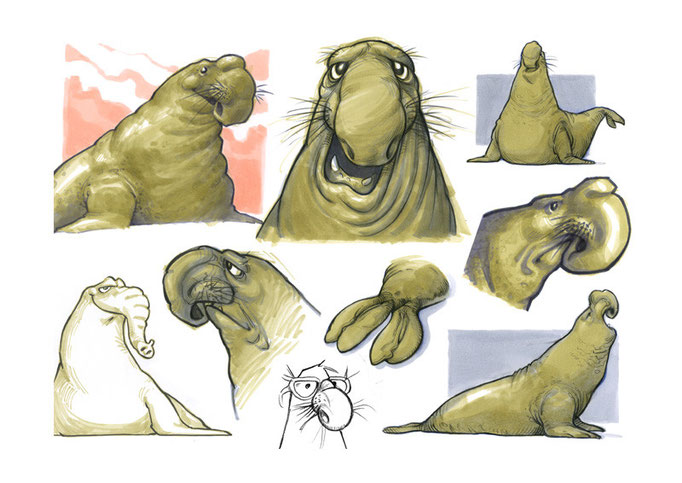 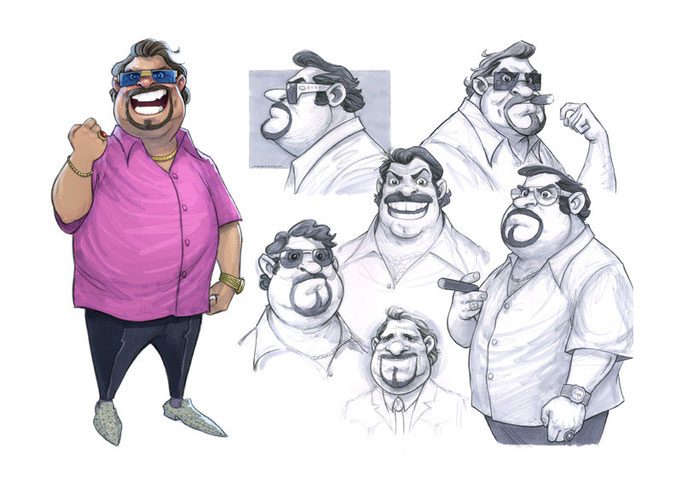 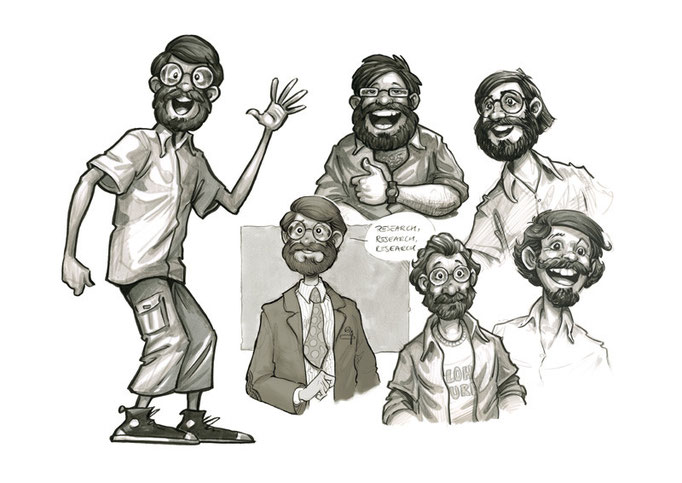 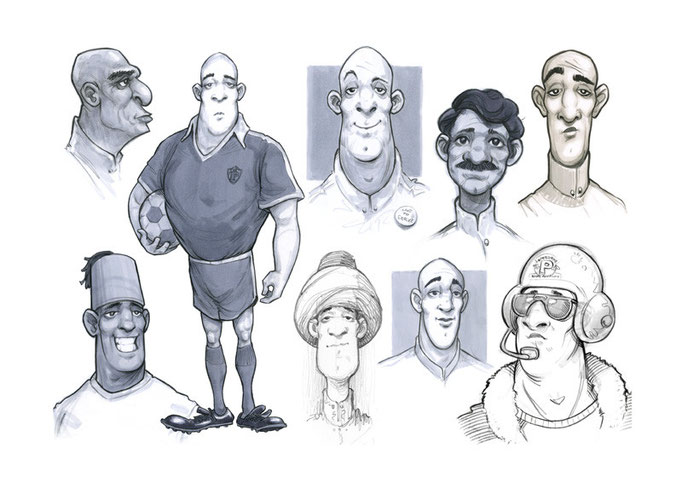 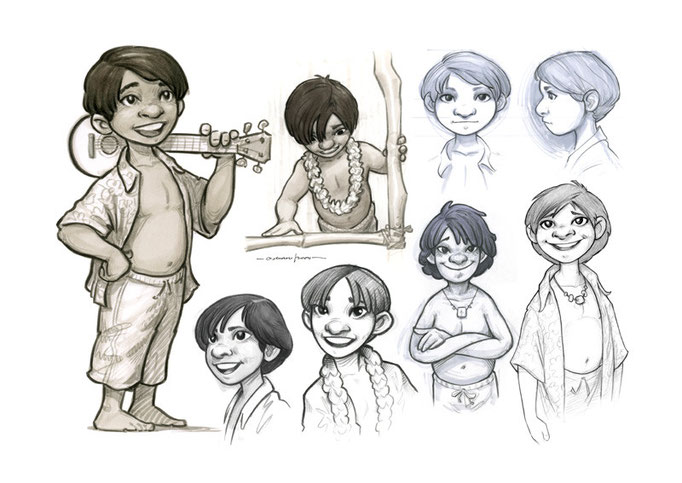 Here are some stills from the movies. 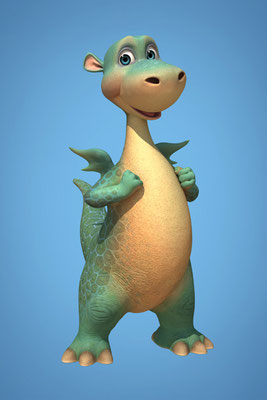 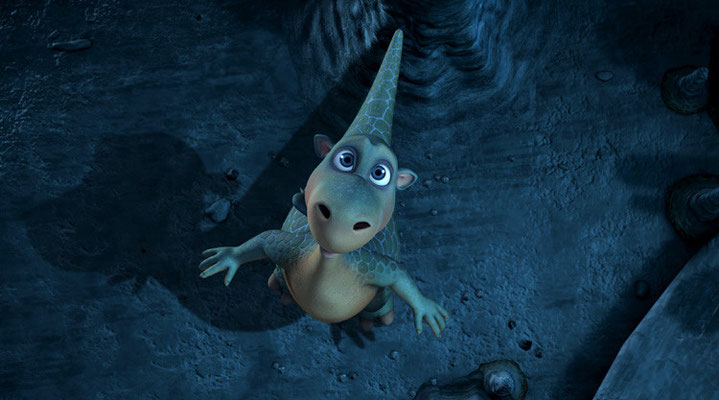 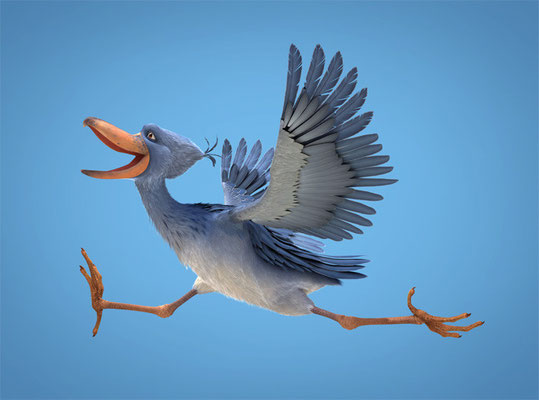 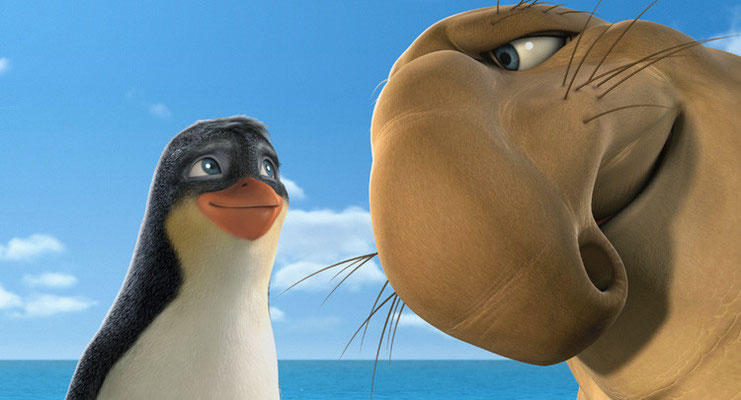 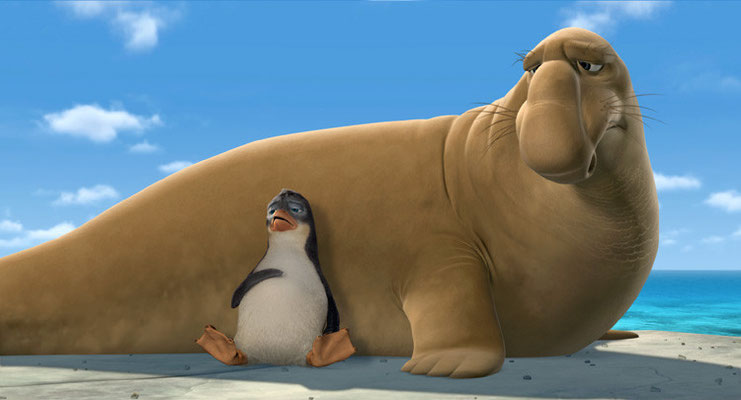 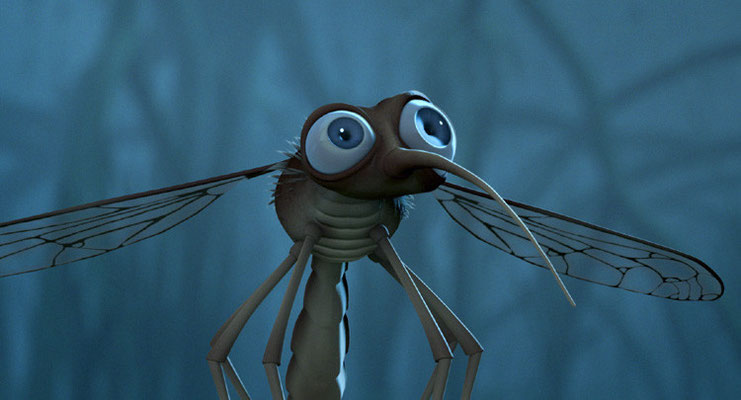 These are walkcycles of the characters featured in Urmel voll in Fahrt.