Konferenz der Tiere (international title Animals United) was released on October 7th 2010. It is the fourth production by Ambient Entertainment and the first German stereoscopic feature film. Based on the famous children's book by Erich Kästner it became the second most successfull German production in 2010.

I designed and supervised half of the cast, including all human characters. 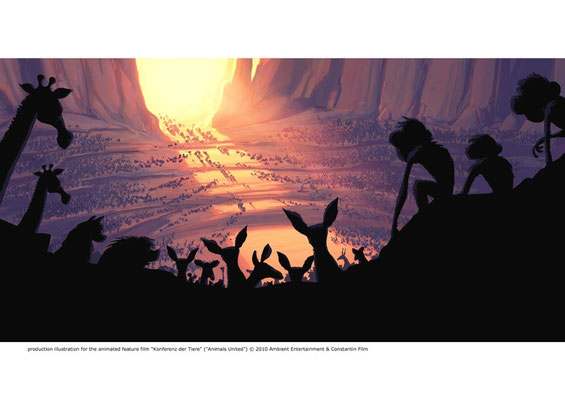 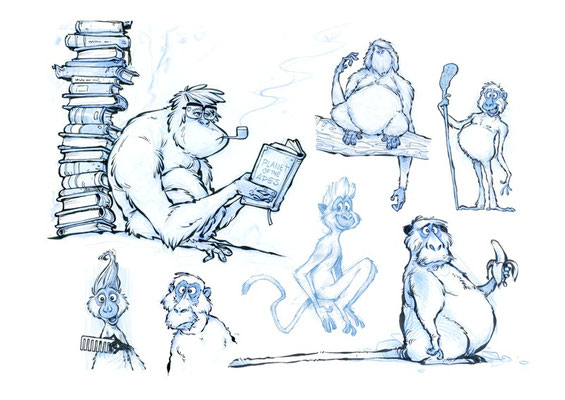 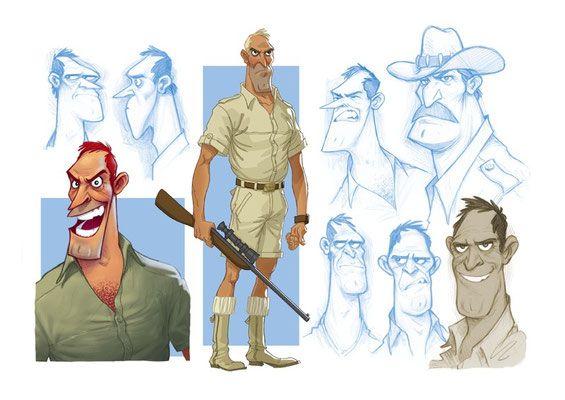 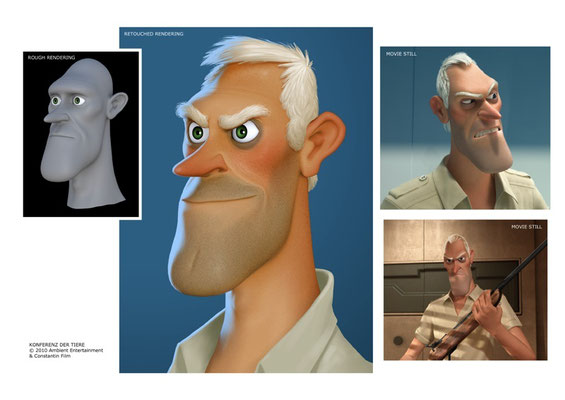 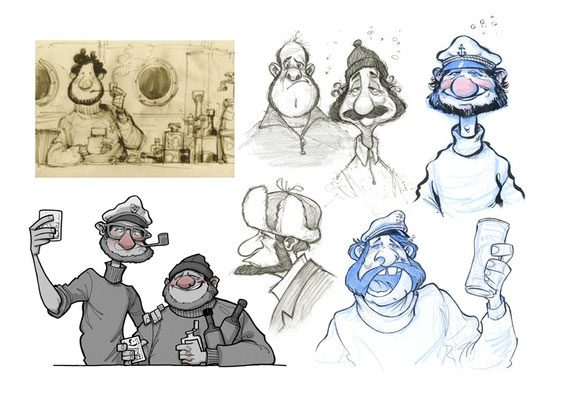 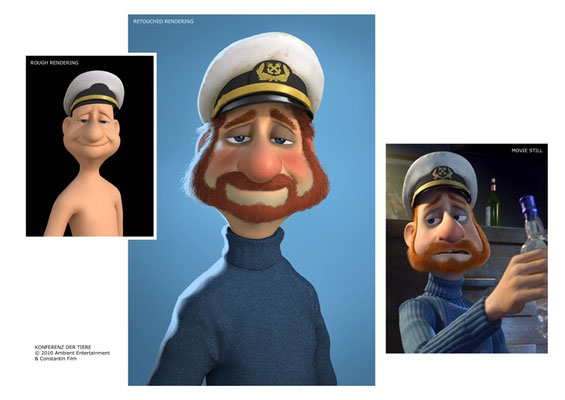 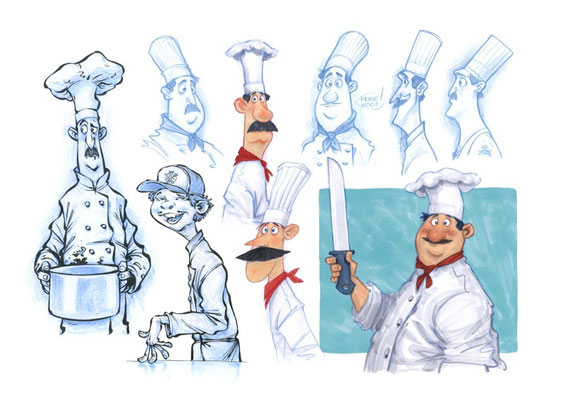 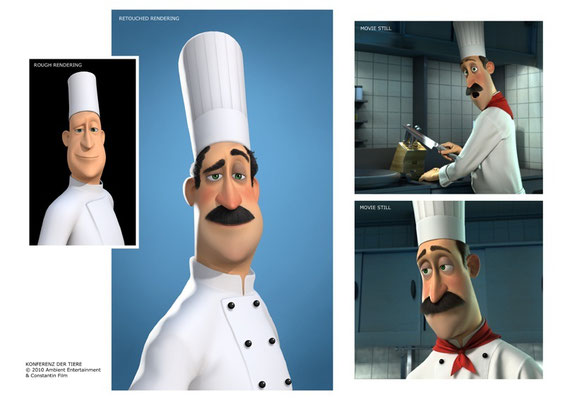 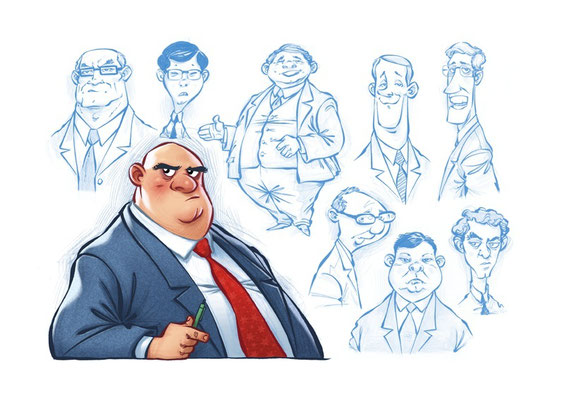 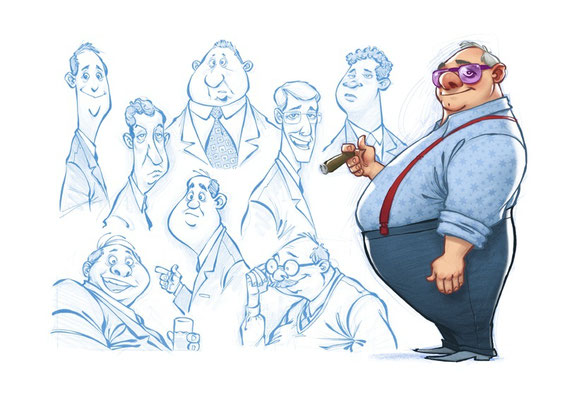 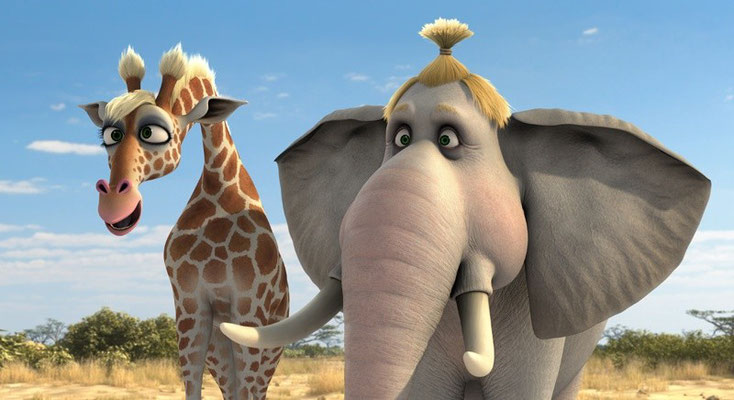 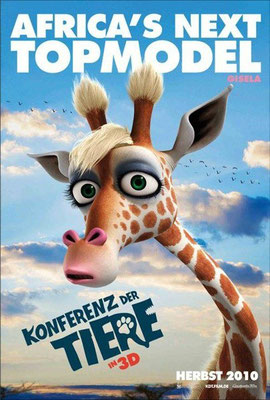 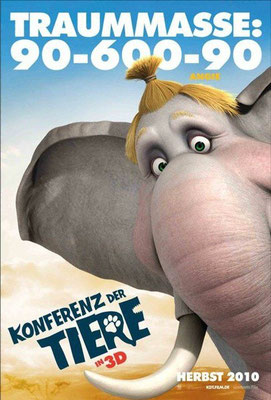 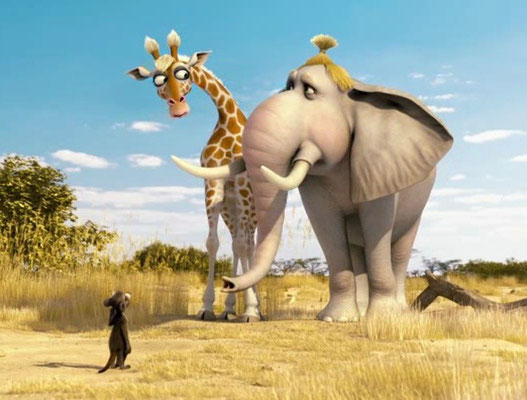 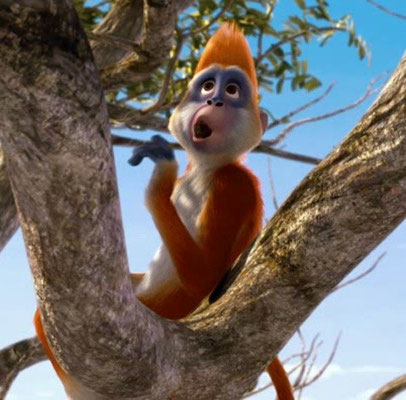 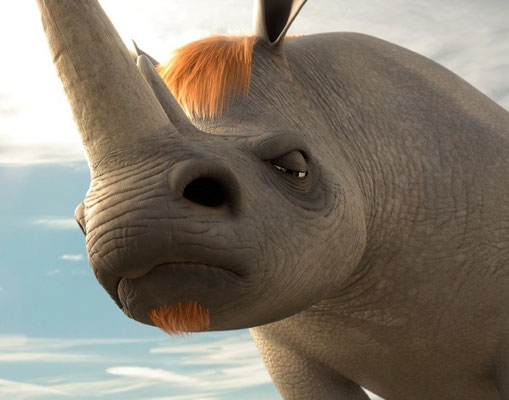 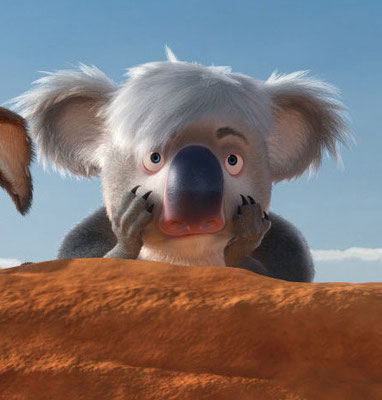